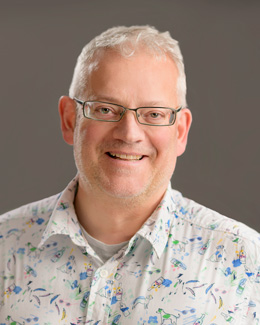 Nick joined Oxford Science Studies in 2006 as a Manager, having previously worked as a Maths and Physics tutor. Prior to this Nick studied Electronic Engineering and Philosophy. Nick’s rather unusual career path has seen him run student conferences in Oxford, Prague and Budapest as well as working as a Head Chef. Nick is responsible for the overall management and running of Oxford Science Studies, working closely alongside his team and supporting the tutors.  Many comment on Nick’s great knowledge of cheese and wine and his ability to host events.

These help us to analyse data about web page traffic and improve our website to tailor it to customer needs; we only use this information for statistical analysis purposes

Any cookies that may not be particularly necessary for the website to function and is used specifically to collect user personal data via analytics, ads, other embedded contents are termed as non-necessary cookies. It is mandatory to procure user consent prior to running these cookies on your website.